Menu
Your Cart
20% OFF on all products Shop now

I was wondering how Greta Gerwig would make Little Women her own. Would the headstrong Jo March ache for a woman? Would Beth live? Would Marmee be unmaternal? Would the world be less white?

The answer to these questions is resoundingly, no. Yet Gerwig adapts Louisa May Alcott’s beloved novel to her own contemporary sensibilities. It’s tough, considering the Susan Sarandon-Winona Ryder adaptation never really left one’s head. And popular references to the classic abound, most famously Joey’s immersion in the novel in that Friends episode where he leaves the book in the freezer when the tension gets too much to take. 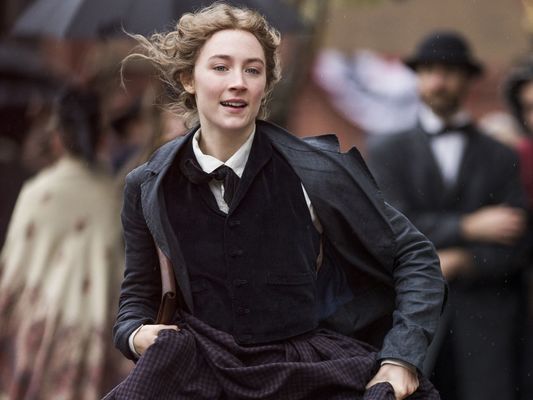 Still from the film Little Women (2019) by Greta Gerwig

The book, which traces the fortunes of the March sisters in a conventional American nineteenth century setting, will always attract young and old readers with its unwavering attention on a demographic that hadn’t yet got the vote or the pill. Gerwig’s film takes the implicit position that not all that much has changed in the world since those days of horse-drawn carriages and debutante balls. Yes, we have made progress as a society, but underneath lurks the same beast of patriarchy that left the March sisters so vulnerable to the passions and whims of men.

As a counterpoint to this world stands Jo March: hot-headed, free-spirited, single-minded. Gerwig looks at the milieu that Alcott explored (her book came out in two instalments, one in 1868 and the other in 1869) through the eyes of the firebrand teacher Josephine, who contracts her name, cuts off her hair and commands her destiny like someone ahead by a century. Jo is sketched as a young artiste, rather than as yet another anodyne woman content with family life; she is ruled by moods and feelings that can lead her to dark places. 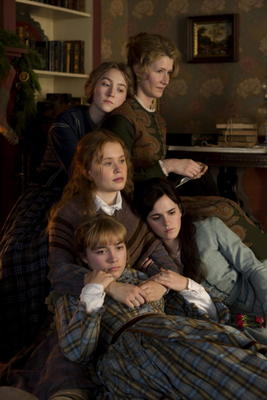 Still from the film Little Women (2019) by Greta Gerwig

Sample this. When Amy, her warring sibling, follows Jo and her suitor Laurie to the frozen lake where they ice-skate, Jo refuses to acknowledge her, still seething at the manuscript fiasco. In hot pursuit of her sister, Amy falls into a crack, risking her life. At another time, Jo rejects Laurie’s love over an idea she has about herself. Impetuosity seems to be her fatal flaw, the error that threatens to damage her future.